Valiant is set to launch a new limited series this June.

Secret Weapons #1(of 4) is set to launch on June 28, and according to a press release from Valiant, the book represents a “riveting turning point” for the publisher.

According to the release, the book sees a new heroine, Livewire, as she works to recruit a new generation of super humans.

“The government has dispatched Amanda McKee – the technopath codenamed Livewire – to investigate the ruins of a secret facility formerly run by Toyo Harada, the most powerful telepath on Earth and her former mentor. In his quest for world betterment at any cost, Harada sought out and activated many potential psiots like himself. Those who survived, but whose powers he deemed to have no value to his cause, were hidden away at this installation. But Livewire, having studied Harada’s greatest strengths and learned his deepest weaknesses, senses opportunity where he once saw failure. A young girl who can talk to birds… A boy who can make inanimate objects gently glow… To others, these are expensive disappointments. But, to Livewire, they are secret weapons…in need of a leader. Now, as a mechanized killer called Rexo seeks to draw them out, Livewire and her new team of cadets will be forced to put their powers into action…in ways they never could have imagined…”

Related Article:  The Delicious Last Course -- How to unlock the secret boss, plus tips on winning 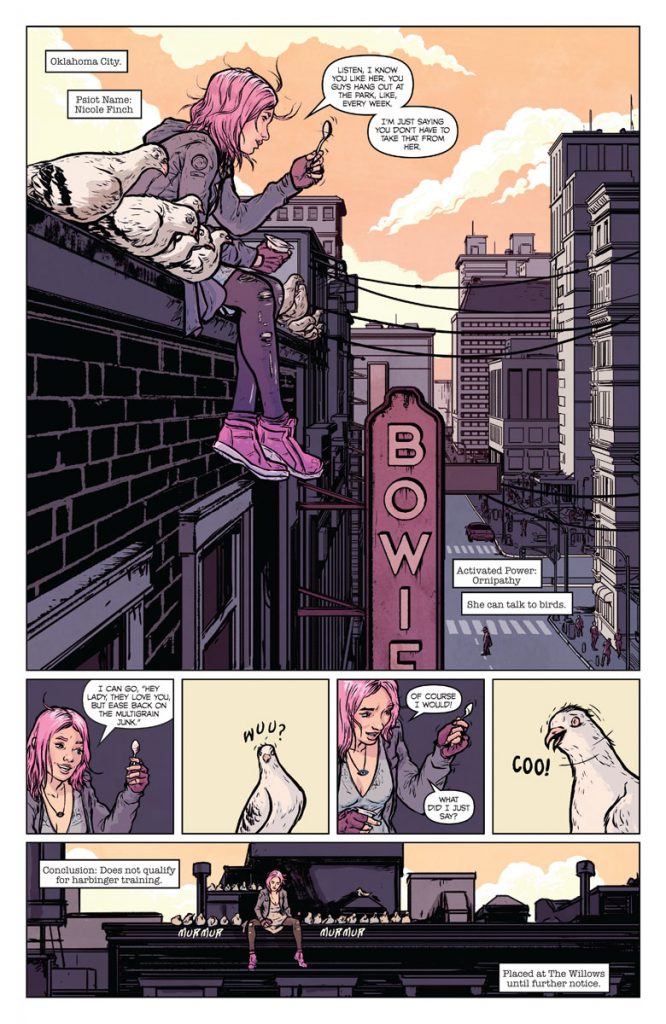 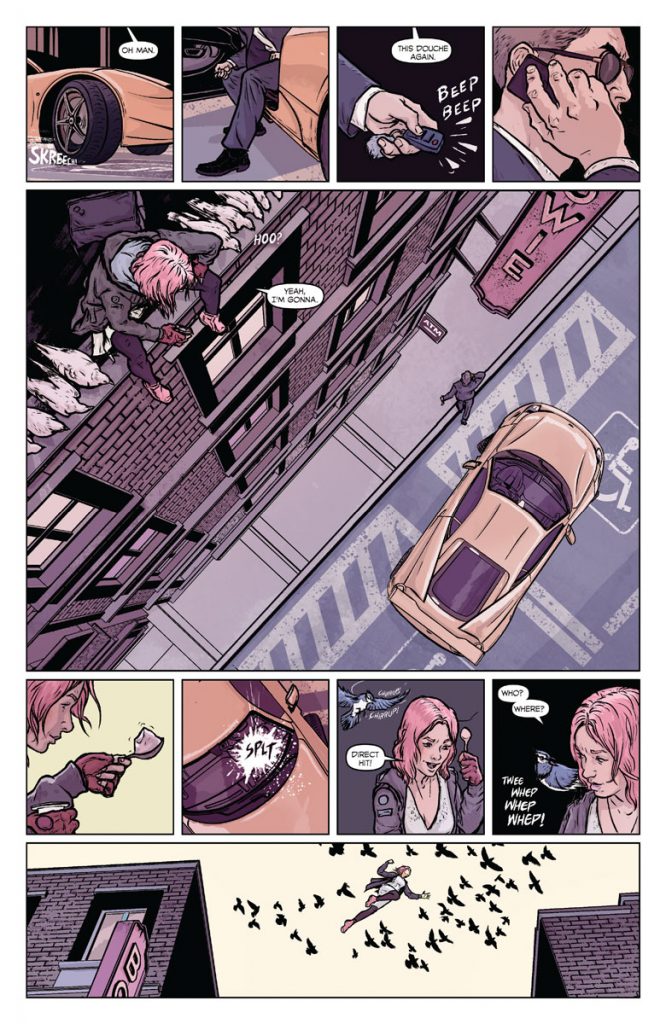 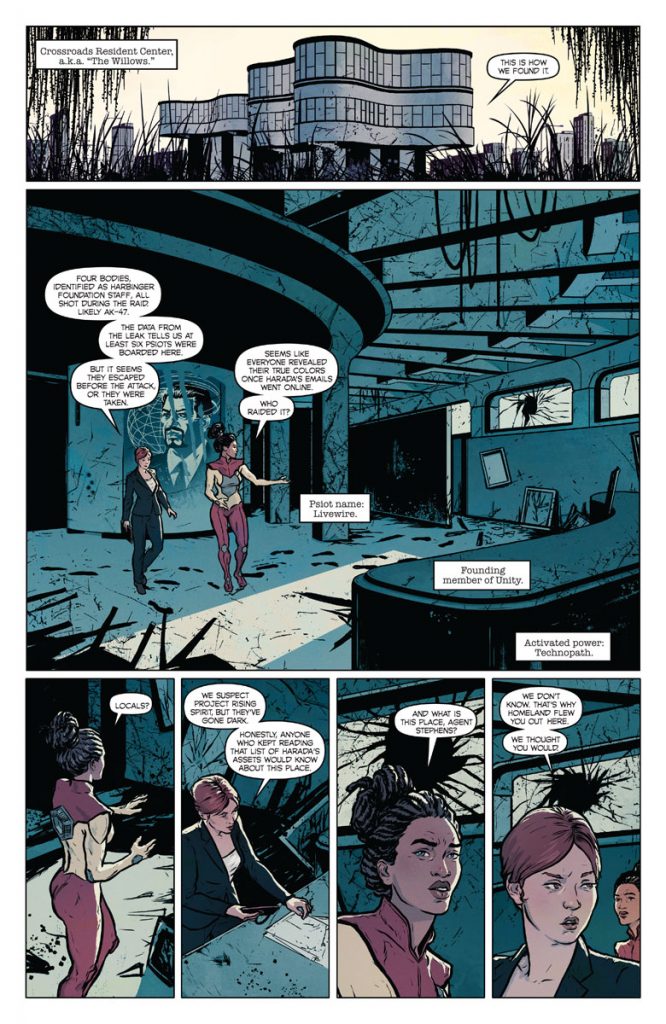 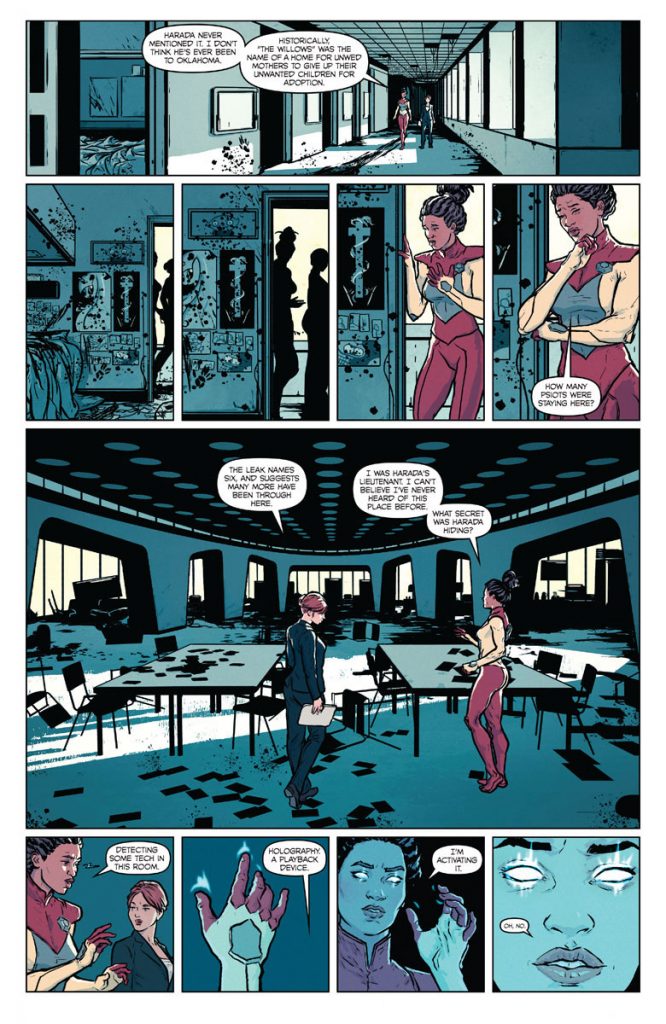 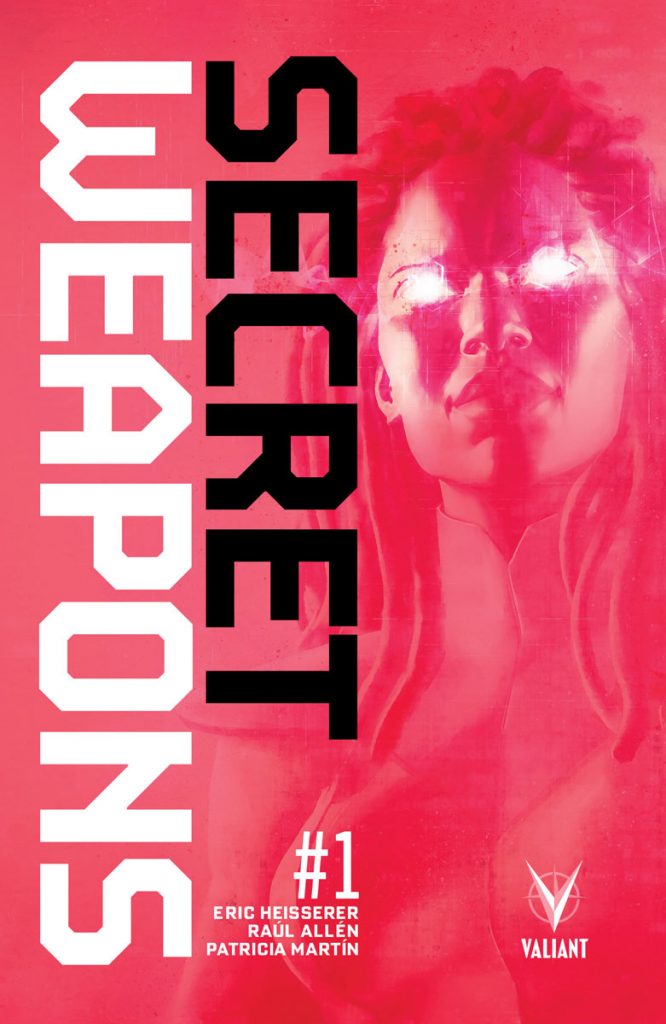 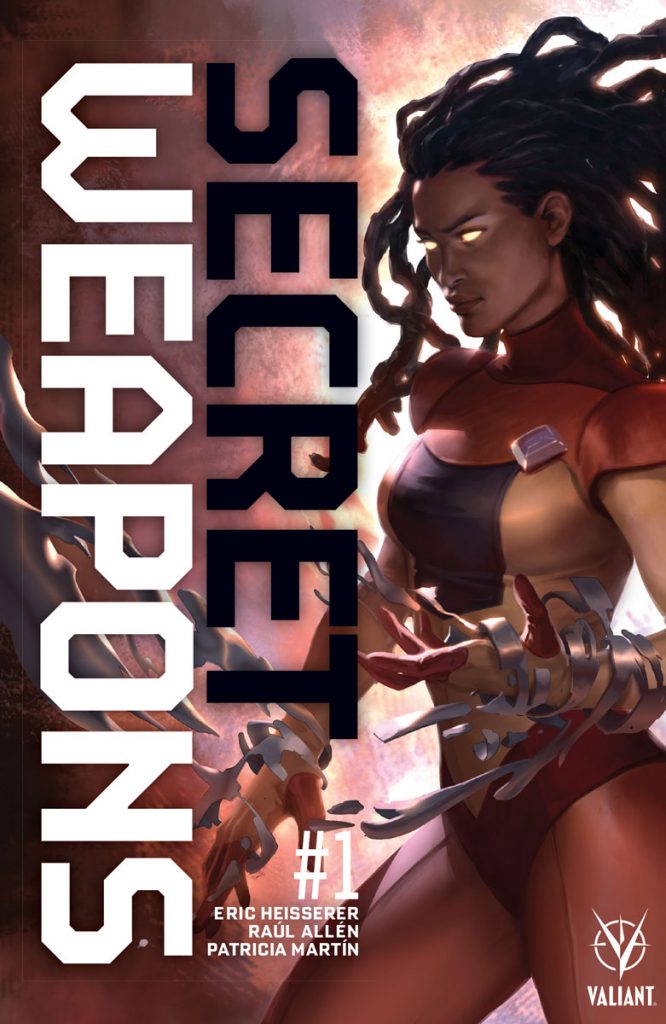 Tchia preview — I’m like a bird, I’m gonna fly away