The sequel to Wargame European Escalation unveils the air corps that’ll be included in the final game. Judging from the trailer, it might be easy to mistake AirLand Battle for a flight sim, but it isn’t.

The game will include a roster of over 150 different planes- that’s the complete air force from a dozen different countries. And that’s just the start of what Wargame offers as you can also expect some 600 ground units.

There’s no release date as of yet for Wargame AirLand Battle, but stay tuned wargamers. 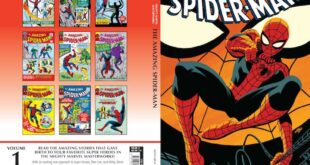