Having trouble logging into World of Warcraft: Warlords of Draenor? You’re not alone, and there’s a reason. 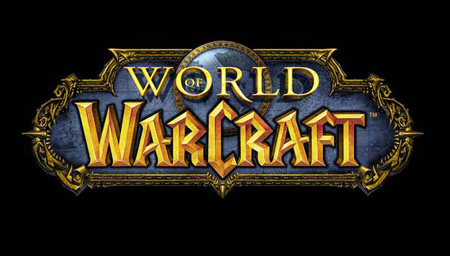 Last night, the latest revision of WoW launched with Warlords of Draenor and the game started being it’s usual ‘launch day’ self, as gamers from every corner of the Earth tried to log in and return to Blizzard’s high-fantasy world. There was one problem though, wait times were absolutely massive. Though there’ve been worse (according to one of our WoW super-fans on the staff here at BG), it was a definite drag and delayed logins for up to several hours.

And the reason for that was two-fold. Number one, there was a DDoS attack on the game, which significantly slowed things down. And number two was just an overabundance of gamers trying to play all at once. Apparently, there are a lot of people that play World of Warcraft, which is actually news to me as I’ve never been much into it and thought it was sliding more than a little bit with the game-playing public.

Shows what I know though, as Blizzard has since cut population counts on its servers and added more ways to access the new content to try and make things go a little smoother. Still though, with the new ‘safeguards’ in place, that’s raised access times significantly and it generally means more of a wait for fans trying to get into the game.

So if that’s you, you’re going to have to have a little (or a lot of) patience today… and maybe for a while into the future, depending.

Check out the world, story and characters of Wasteland 3 in new dev diary