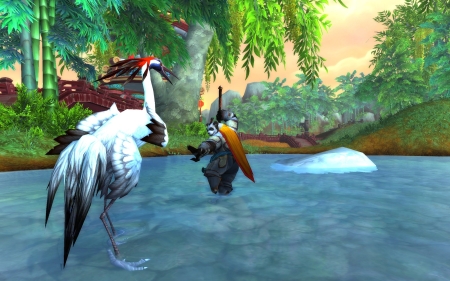 The latest subscribers have been released for World of Warcraft, and things continue to be on the slide somewhat.  The latest figures show that current paying subscribers currently total 7.7 million people, a drop of 600,000 from the 8.3 million they announced 3 months prior.

It’s likely that Blizzard will announced the next WoW expansion at this year’s BlizzCon, and it will probably boost numbers a little again, but the days of over 10 million subscribers are clearly over.  However, when you consider the game is nearly 9 years old, those numbers still make for impressive reading.  It will be interesting to see what happens to those figures when BlizzCon has come and gone.

Related Article:  Media Apps to be free on Xbox One for non-Live subscribers

Game Pass Subscribers will get monthly Perks for Halo Infinite